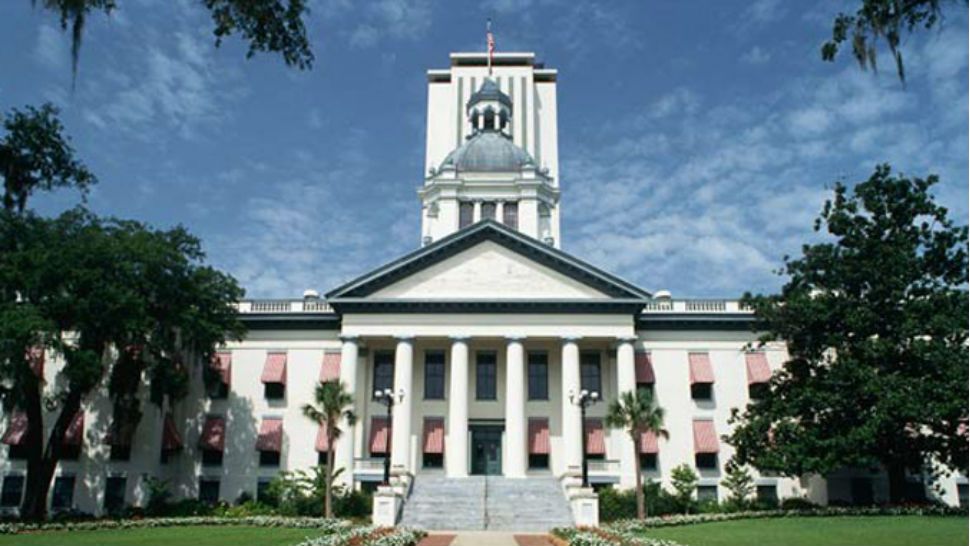 This bipartisan legislation would keep scientists on the lookout for potentially dangerous blooms even during government shutdowns. The bill would require the National Centers for Coastal Ocean Science to continue monitoring and forecasting, the same way some government services deemed essential to public safety like air traffic control, armed forces and border security have continued throughout past shutdowns.

In 2018-19, a 35-day shutdown, the longest in history, prevented federal satellites from monitoring blooms and publishing forecasts during a year that included lingering, virulent blooms of both red tide in saltwater and cyanobacteria (blue-green algae) inland that devastated wildlife and coastal economies. This bill would keep such a lapse from happening again.

You can read the original article by clicking here.