SWFL Now Among Spots with Top Paying Jobs in US 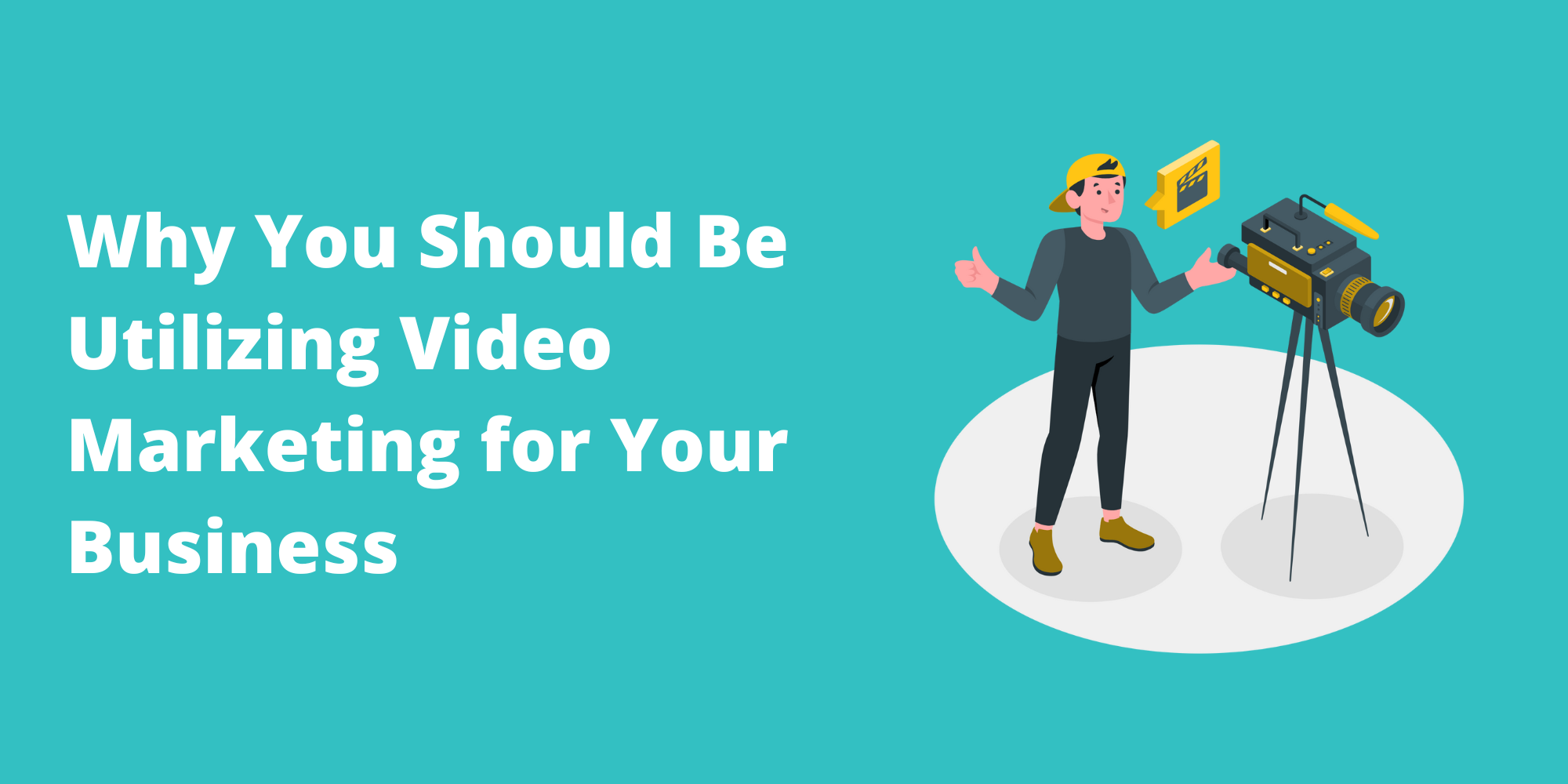 In the Know: SWFL and state now among spots with top paying jobs in US, report shows

Over the decades, many workers moving to Florida arrived knowing they'd be paid less but have some wonderful benefits that include year-round sunshine, beaches and no state income tax.

Now, though, the Peninsula is becoming more competitive with salaries on at least a few jobs, based on new data out Tuesday morning. Among metros on the rise: Southwest Florida and the Tampa Bay and Port St. Lucie areas.

As part of a large, wide-ranging study, U.S. News & World Report looked at the five metro areas nationally that paid best for each of 200 jobs, using federal labor statistics and other info. Adjacent to each other, both San Francisco and San Jose showed up on almost half of those positions, leading the nation.

Tampa Bay led the state with three jobs in the Top 5 in salary, with the metros of Collier County, Sarasota-Manatee and the Port St. Lucie area having two. Lee County, Jacksonville, Gainesville, Tallahassee, The Villages and the Vero Beach area were among those with one.

"The jobs range from health care to business to engineering, which shows a diversity of strong occupations in the state," said Antonio Barbera, consumer advice senior editor at U.S. News. "With favorable climate and no state income tax as continual draws, it’s likely more and more people will look to move to smaller Florida communities, where the cost of living is lower than in bigger cities."

Sales representative, with an annual median of $91,760, put Cape Coral-Fort Myers on the list. For Naples, it was a pair of very different positions: Esthetician and skincare specialist at $59,560 and civil engineer, $118,110.

"It is likely that Florida's strong growing economy and the existing shortage of professional engineers have played a leading role in engineering salaries increasing to attract and retain qualified professionals," said Edie Ousley, spokeswoman for the American Council of Engineering Companies of Florida and the Florida Engineering Society, and a former vice-president for the Florida Chamber of Commerce. "Southwest Florida in particular had more of a shortage of engineers than other parts of the state."

As In the Know addressed last week and previously, the region has been a leader nationally in migration arrivals, and that's meant lots of construction activity and offshoots.

"Florida's economic competitiveness is really strong," Ousley told me. "Nearly 1,000 new residents are moving to Florida everyday, and as we prepare Florida's infrastructure for smart growth and development, engineers and engineering will play a vital role. Like many professions, Florida has had a shortage of qualified and experienced engineers —and that was happening even prior to COVID."

Wages increasing for many jobs

The shortage of engineers is happening with jobs in other industries, too, said Michael Dalby, president and CEO of The Greater Naples Chamber of Commerce:

"Here’s what we’re hearing from employers: It can be challenging getting experienced talent to take jobs here due to the higher cost of living, primarily driven by the costs of rents and housing," Dalby said. "So while wages have generally increased in many occupations, the costs of living in Collier, and Lee are rising, too. Depending on where the talent is moving from, the tax savings may not offset the increased costs of living."

That definitely is a hurdle, said Tiffany A. Esposito, president and CEO for SWFL Inc., a chamber of commerce that serves Lee, Collier and Charlotte counties.

"Top growth industries by jobs in the same time frame are manufacturing, transportation and warehousing and construction, while top growth occupations are management, legal and architecture and engineering," Schmees said.

It goes beyond Collier, Esposito told me.

"We continue to see growth in all sectors including the service industry and professional services. Gig work and Amazon have become more prevalent than ever before," Esposito said. "We are seeing jobs in Southwest Florida becoming more competitive with the addition of new higher-wage jobs. With inflation and rising minimum wage, higher wages have to be balanced against rising cost."

Corporate relocation specialists, such as The Boyd Company, have been telling me that even more high-paying jobs could be coming to Southwest Florida.

Those are the kinds of jobs that could push a rise in salaries, U.S. News' Barbera told me.

"For Florida cities to catch up to some of the higher-ranking metropolitan areas on the Best Paying Cities rankings, it would likely require a significant influx of technology or health care jobs," he said.

With more employment opportunities on the horizon, the medical world certainly is in play locally.

"Life sciences, led by the medical devices sector, is another industry we expect to increase its presence in the greater Naples area, developing a new cluster around Reinhold Schmieding's Arthrex, a global leader in orthopedics," said Boyd, who tracks global development trends and works with dozens of clients such as Boeing, Dell, Samsung and UPS. And that ties to "reshoring the production (of) vital medical products."

"The pandemic has uncovered how fragile and risky our global supply chain is, especially when it comes to delivering needed pharmaceuticals and medical supplies, which are mostly sourced in China and other far-off countries," he said. "Southwest Florida is well-positioned to benefit from this reshoring trend, especially given Florida’s positive state business climate, right-to-work legislation, low taxes and lifestyle amenities."

"The increase in remote working opportunities may accelerate people’s movements," Barbera said. "Those working in bigger cities may be able to relocate to smaller communities such as Naples or Port St. Lucie and work remotely full time at their existing company."

With 15 overall jobs on the list, Florida has been gaining ground, but it falls short, behind even a boatload of cities. It would rank 15th behind those communities if the state was just one giant metro of 22 million residents.

It's "worth noting that many of the Best Paying Cities are located in areas with a high cost of living, so job seekers and movers should consider this trade-off when seeking out a new place to live and work,” Barbera said.

And that, coupled with no state income tax, is where Florida will continue to have an advantage, even if overall wages are not as high as the West Coast or Northeast.

"No state income tax has been and will always be one of the many attractive reasons to move to Florida," said SWFL Inc.'s Esposito. "Our strong tourism market allows us to continue to be one of the few states with no income tax, and we should preserve and protect that."

How did Florida's metros do?

Here are the Florida metros among the top 5 highest paying cities and what those jobs are, with the salaries:

What communities lead the way?

Here are the top metros with the most jobs ranking in the Top 5 in pay, and how many:

Note: Those tied at No. 56 include Philadelphia, Charlotte, NC & Hartford, CT; at No. 78 include Indianapolis, Salt Lake City and Rockford, IL; and at No. 111 include Pittsburgh, Portland, OR. and Vineland, NJ.